More horses for adoption in our area. 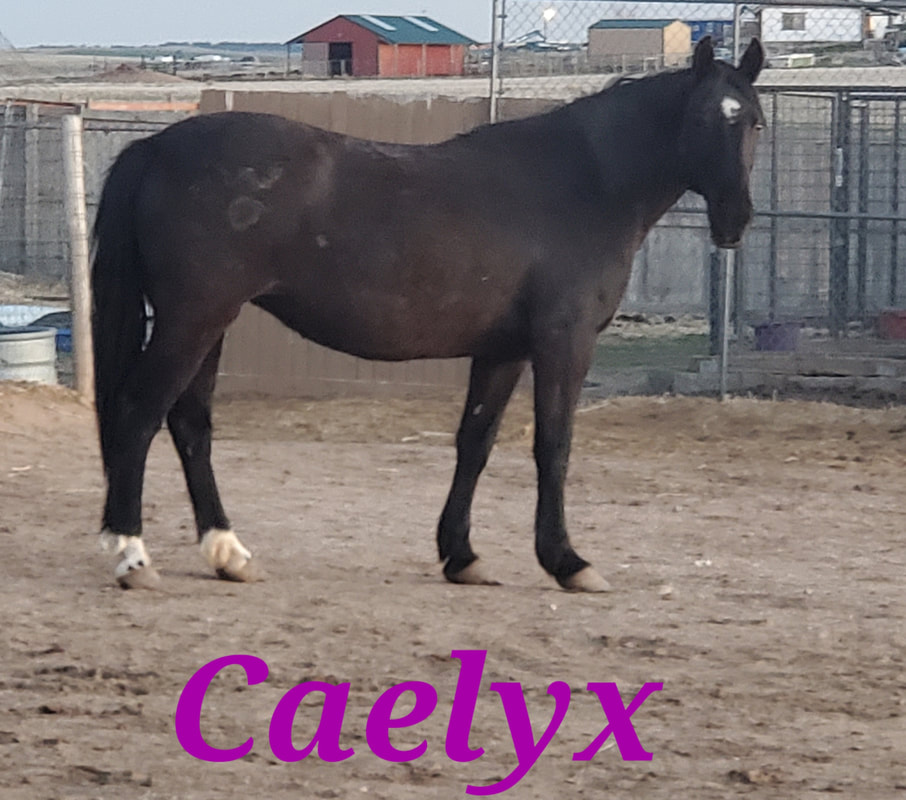 CAELYX- unknown age, unhandled mare. Think she may be bucking stock.
PIPER- 16 year old paint/mustang cross. She is halter broke but can be hard to catch. Nice to work with once caught. Has been saddled but it was years ago. 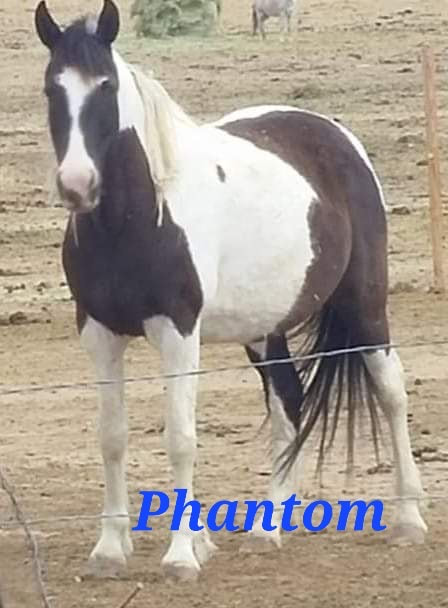 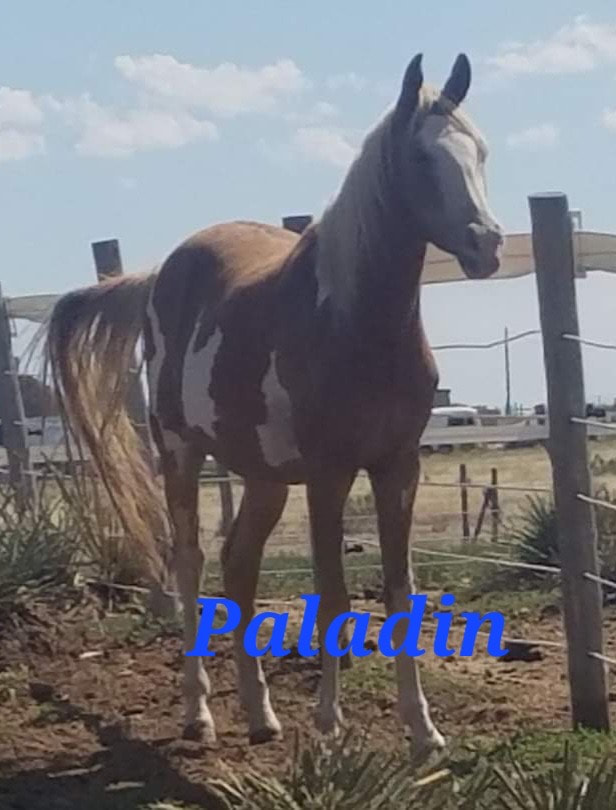 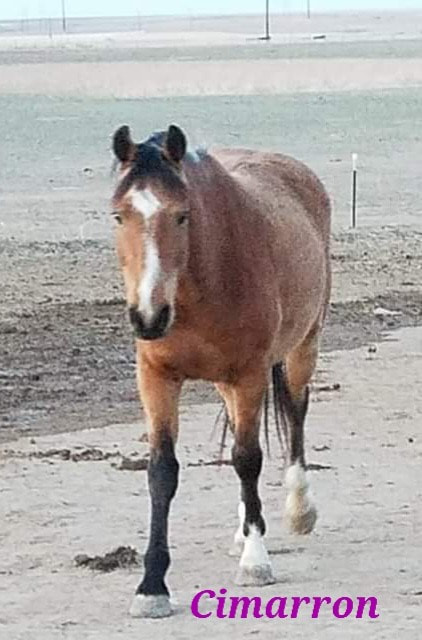 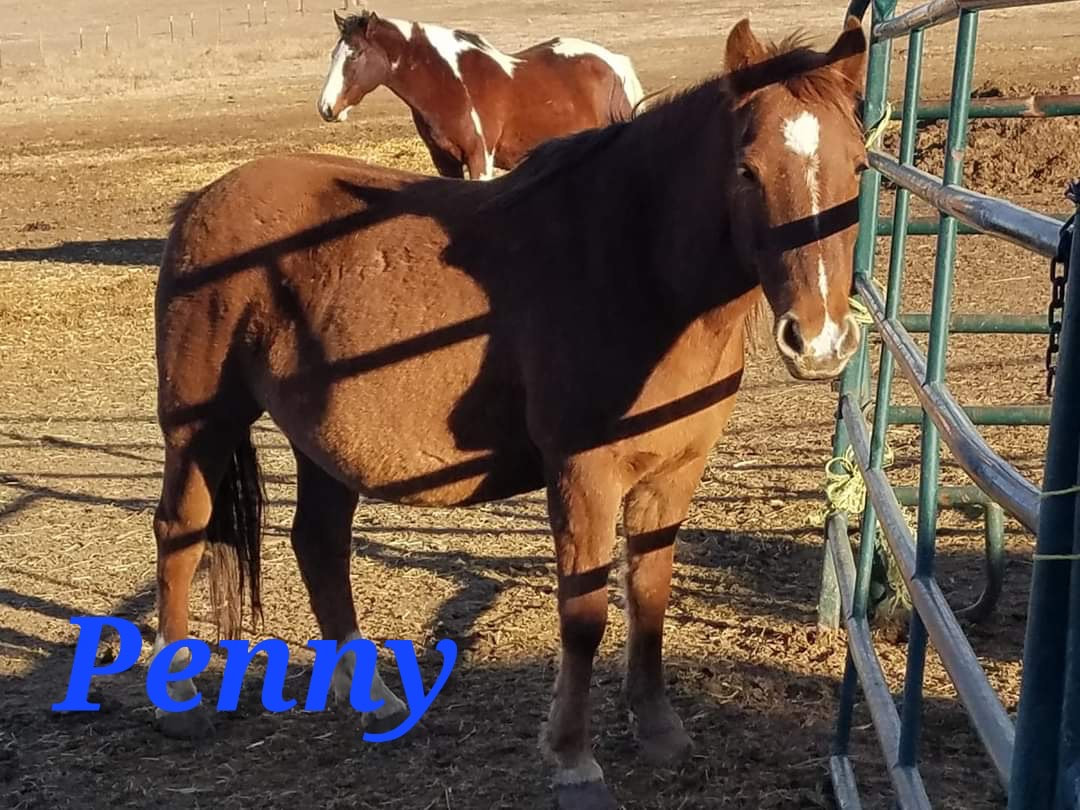 PENNY- 20ish year old Pony. Leads, ties, loads, has been saddled and sat on. UT is not broke to ride. Extremely hard to catch but great once she is. 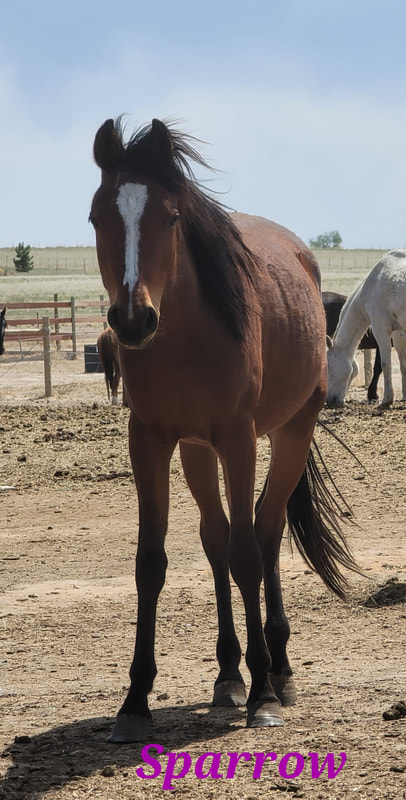 FOUND A HOME!
​SPARROW- 2 year old arab/QH cross. Halter broke but hasn't had a lot of work. On the smaller side now but should mature nicely. ​ 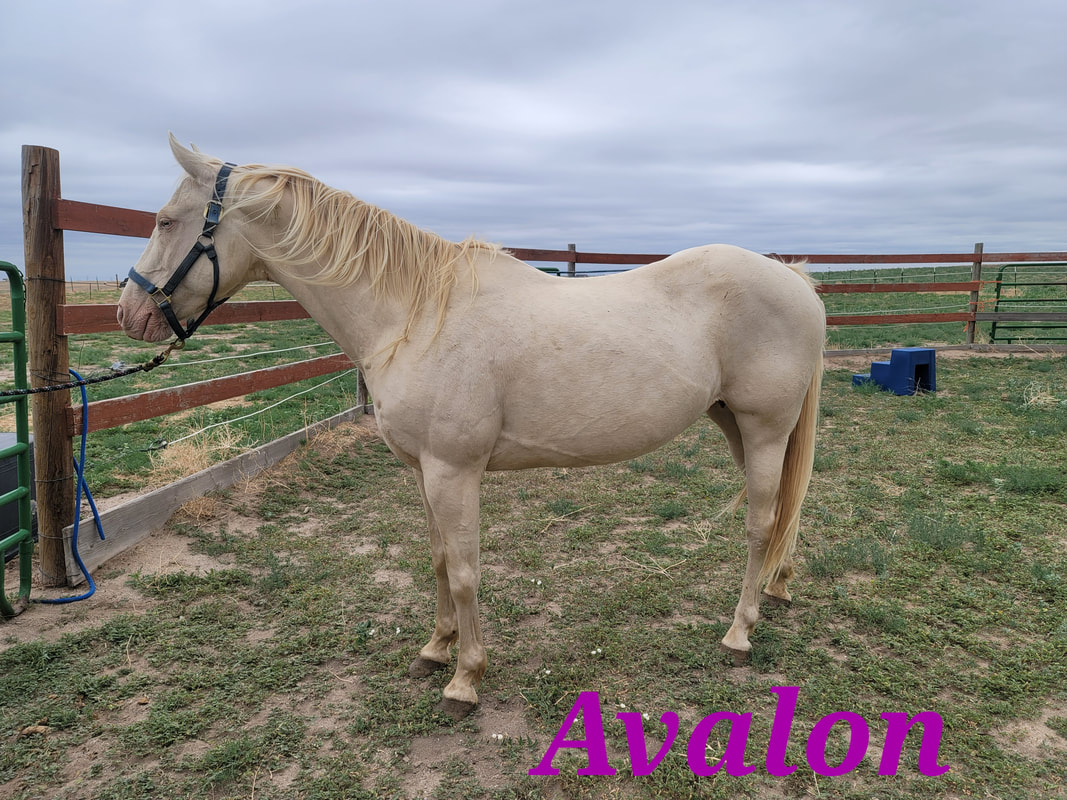 AVALON- mid teens(?) Mare. 15hh. Shy until she gets to know you but super mellow and easy to handled once haltered. She is halter broke only but I think she would be super easy to train 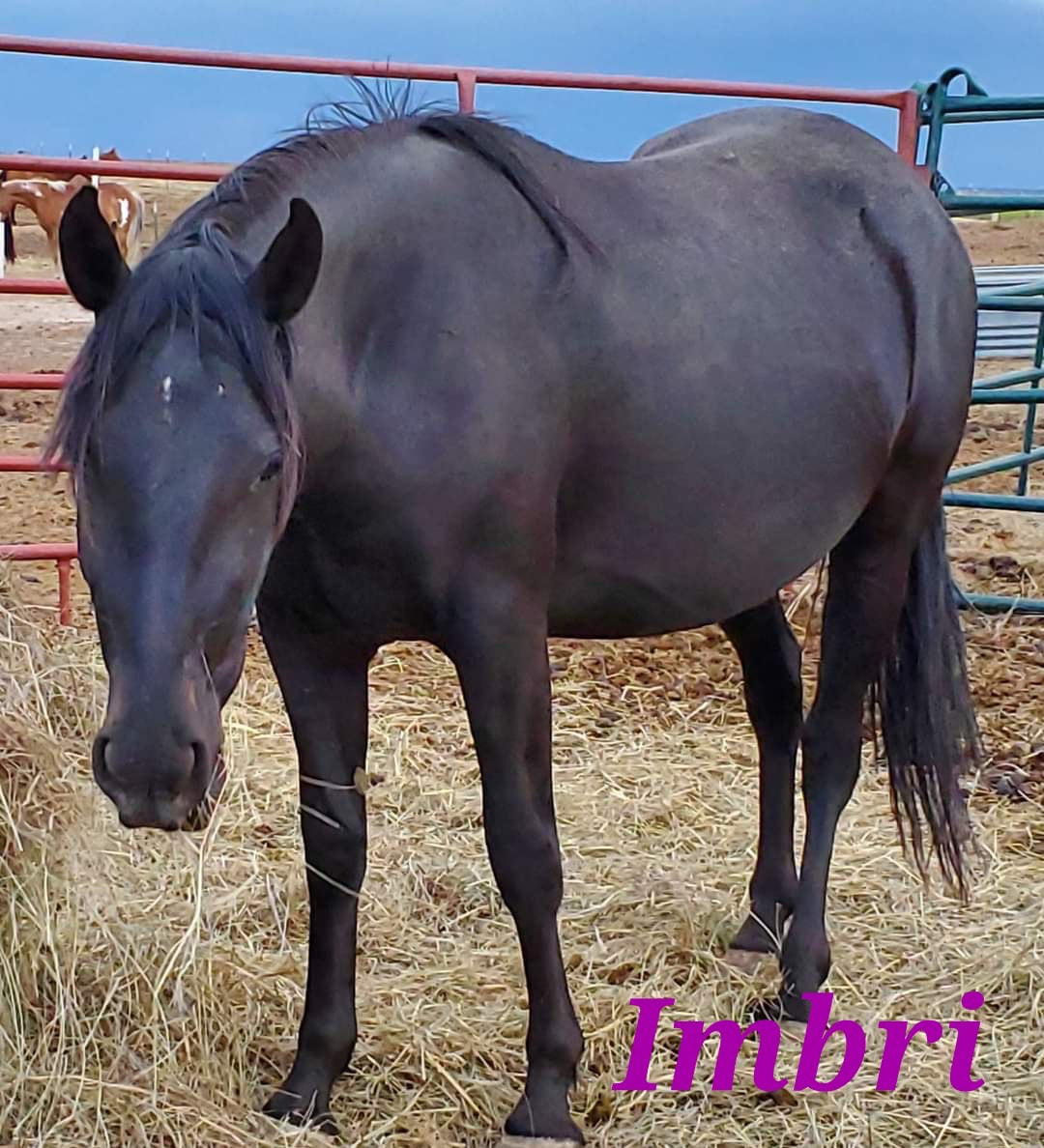 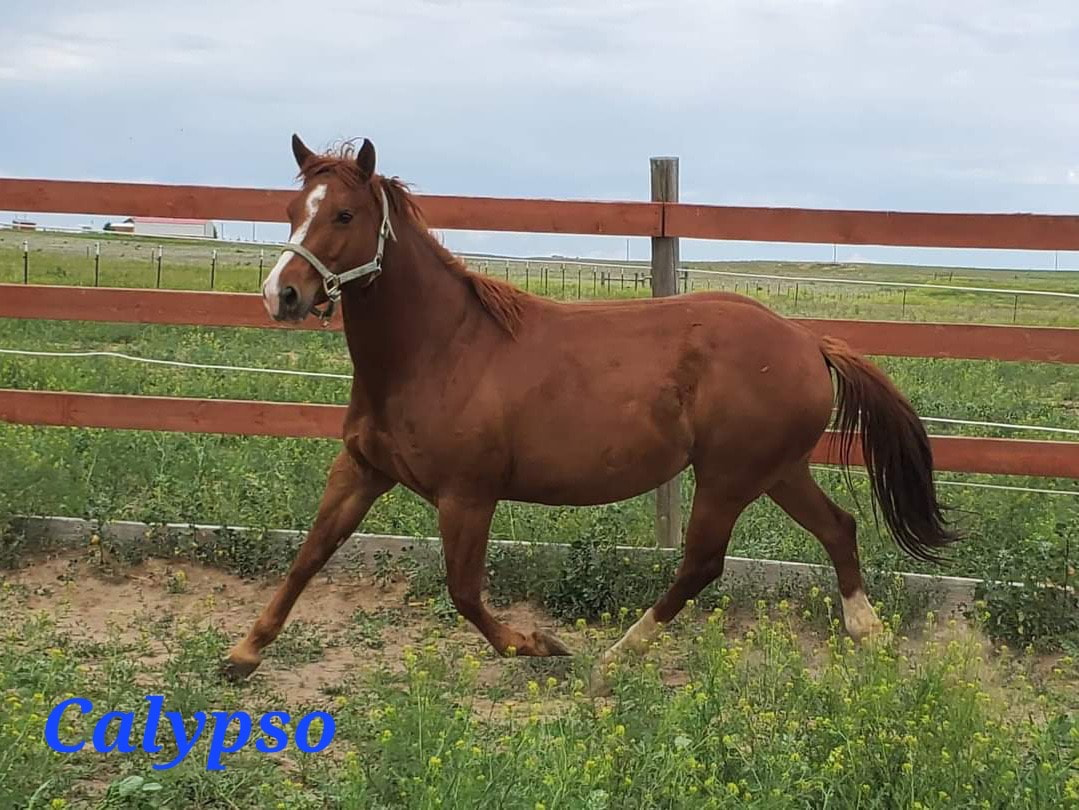 FOUND A HOME!
​CALYPSO- 6 year old QH mare. She was sent to a trainer and saddled but was rushed and is a little reactive now. She should come out of it pretty quickly with appropriate training. She has got a great mind, very athletic. 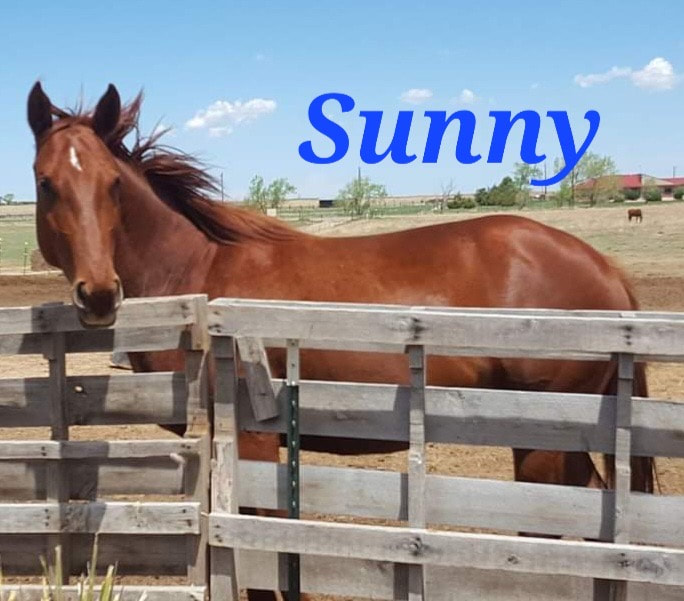 FOUND A HOME!
​SUNNY- 7 year old QH mare. Sunny had been messed with a bit with a saddle but nothing serious. She is smart, willing and easy to train. Athletic and would be nice on cows I think 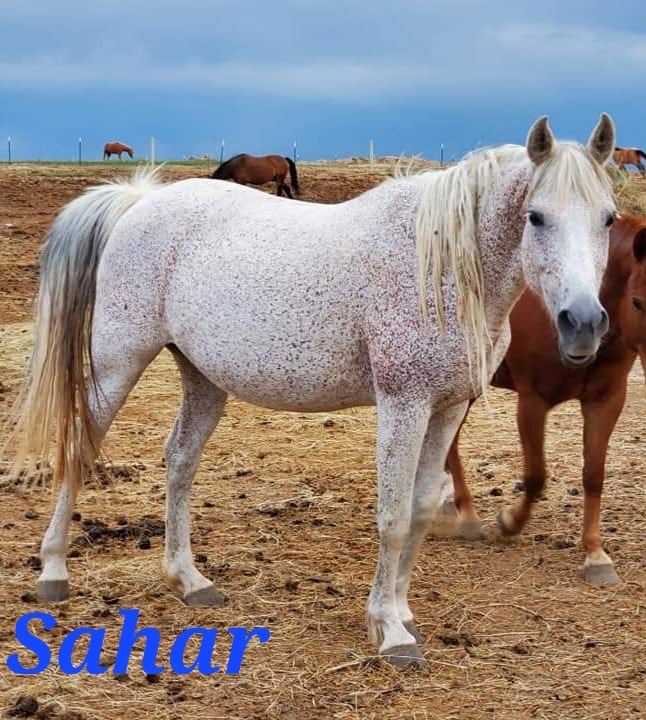 SAHAR- early teens (?) Arabian mare. Shy until she gets to know you then very easy to work with. Halter broke. 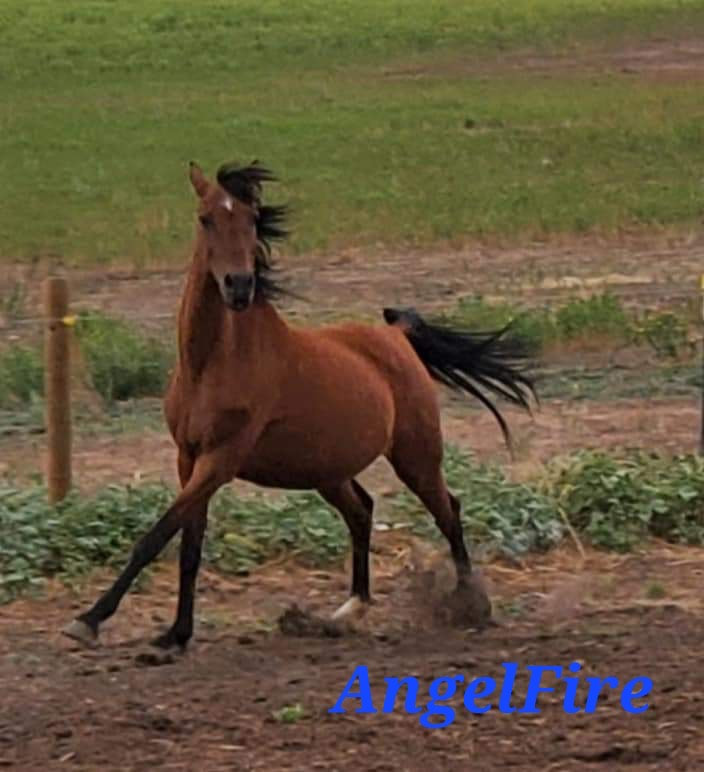 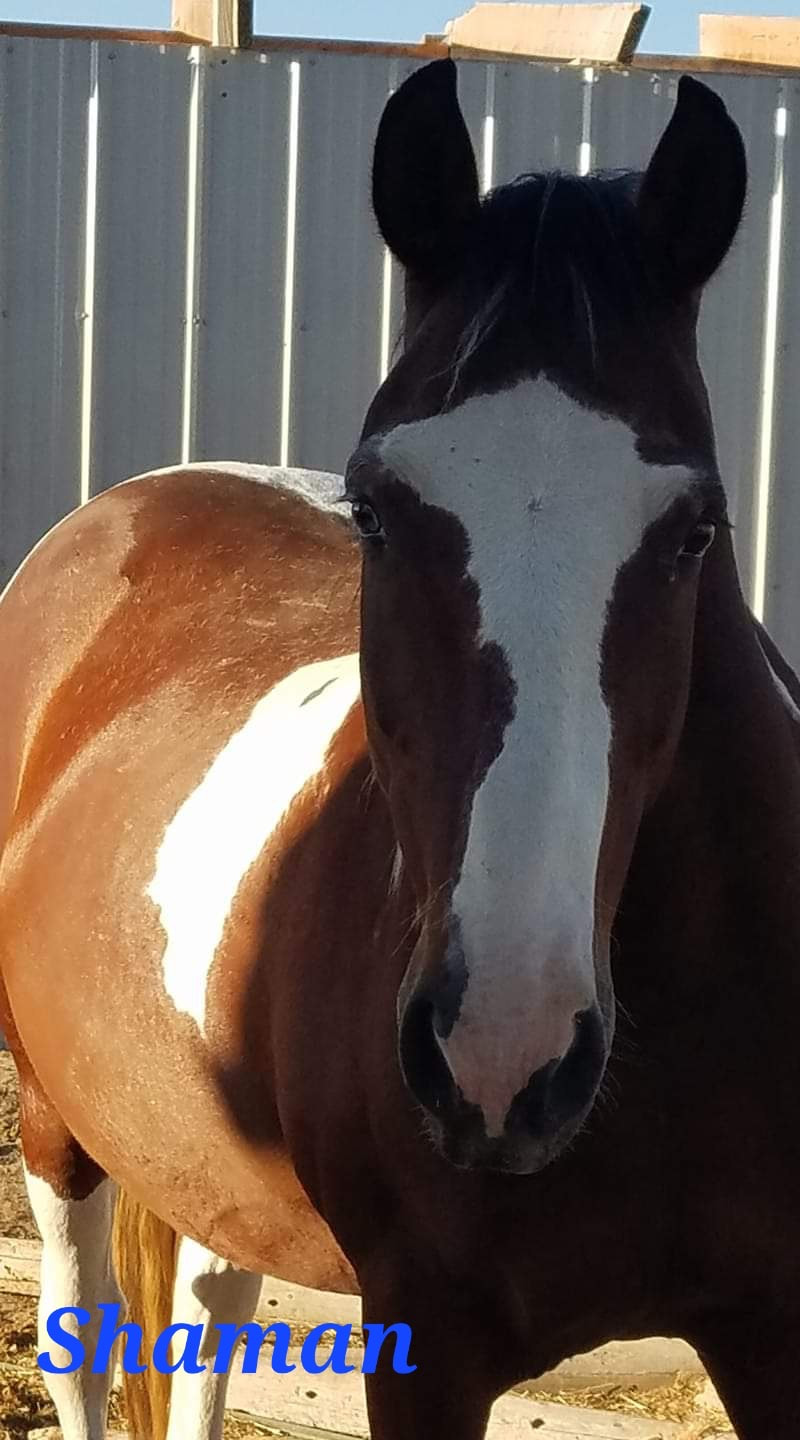 SHAMAN- 15 year old domestic born mustang. Has been to training and has been ridden a few times. He likes to test his handler so need someone confident.  I would really call him green broke,  he's just had a couple rides. 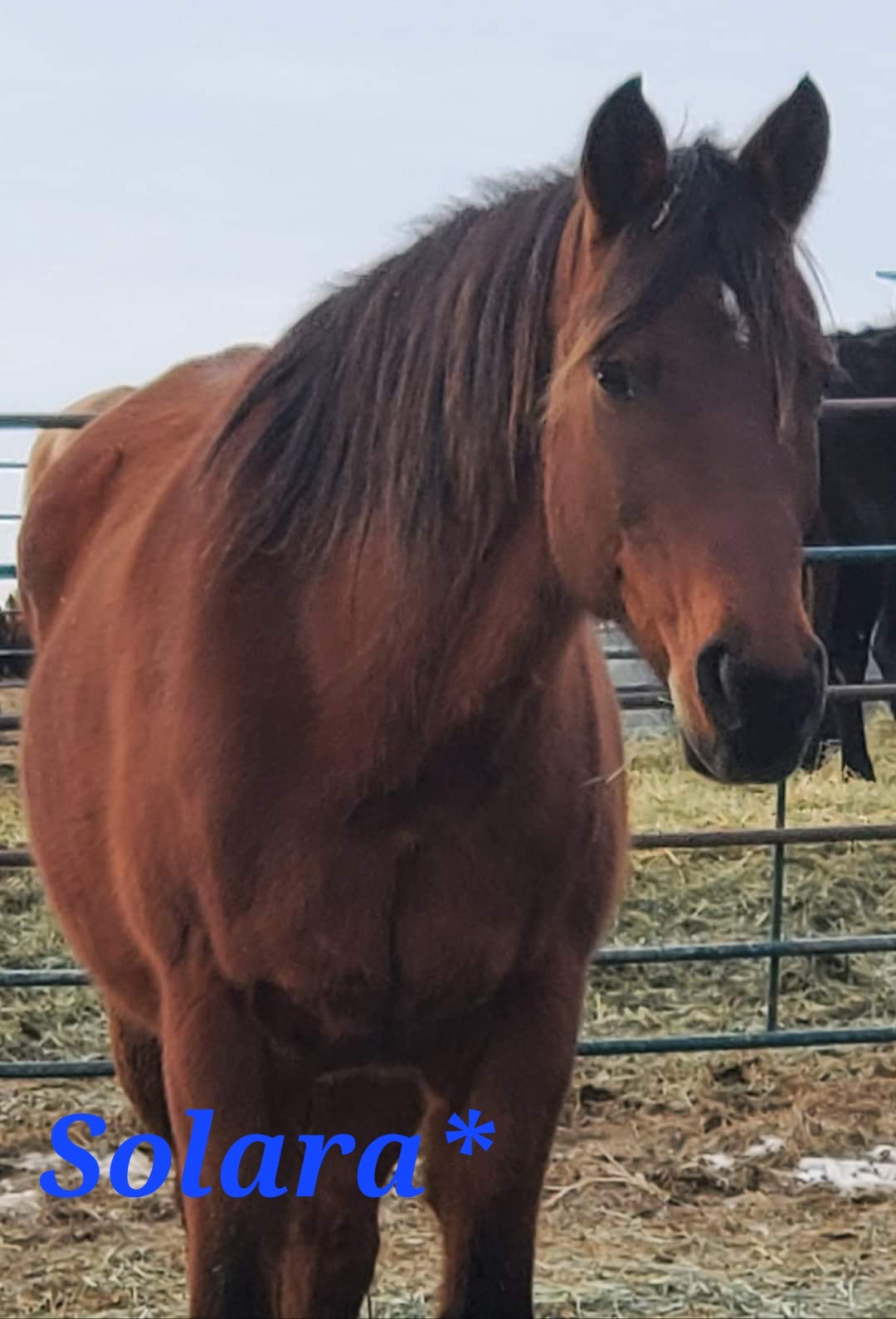 SOLARA- 20ish year old mare. Awesome and so so easy to work with. She is broke to ride but has been known to buck with adults. I've been told she does great with kids but I don't have kids so can't verify that for sure. She is sound and loves to be groomed and loved on 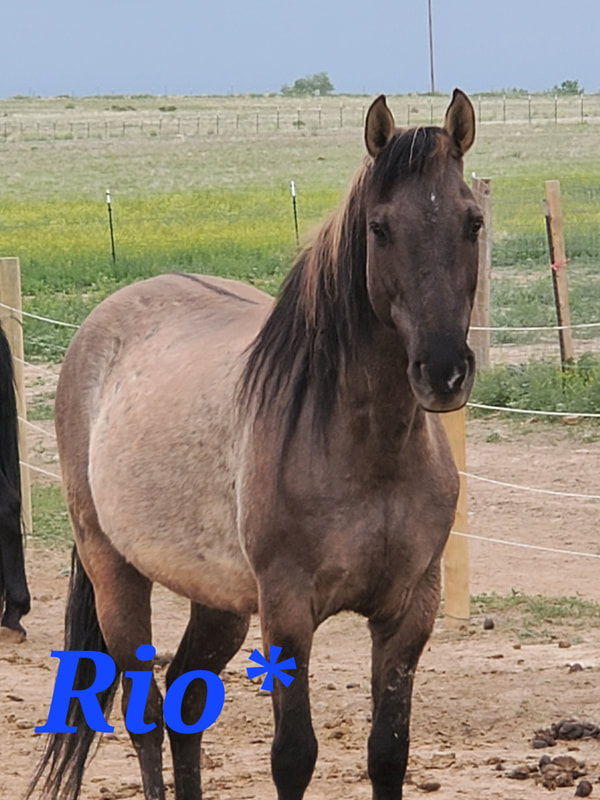 RIO - Paso Fino 15 year old gelding. Had locking Stifle syndrome.  He is sweet and halter broke. He has been saddled but can't hold up to rigorous training. I think if someone went slow, he could be broke to do light trails 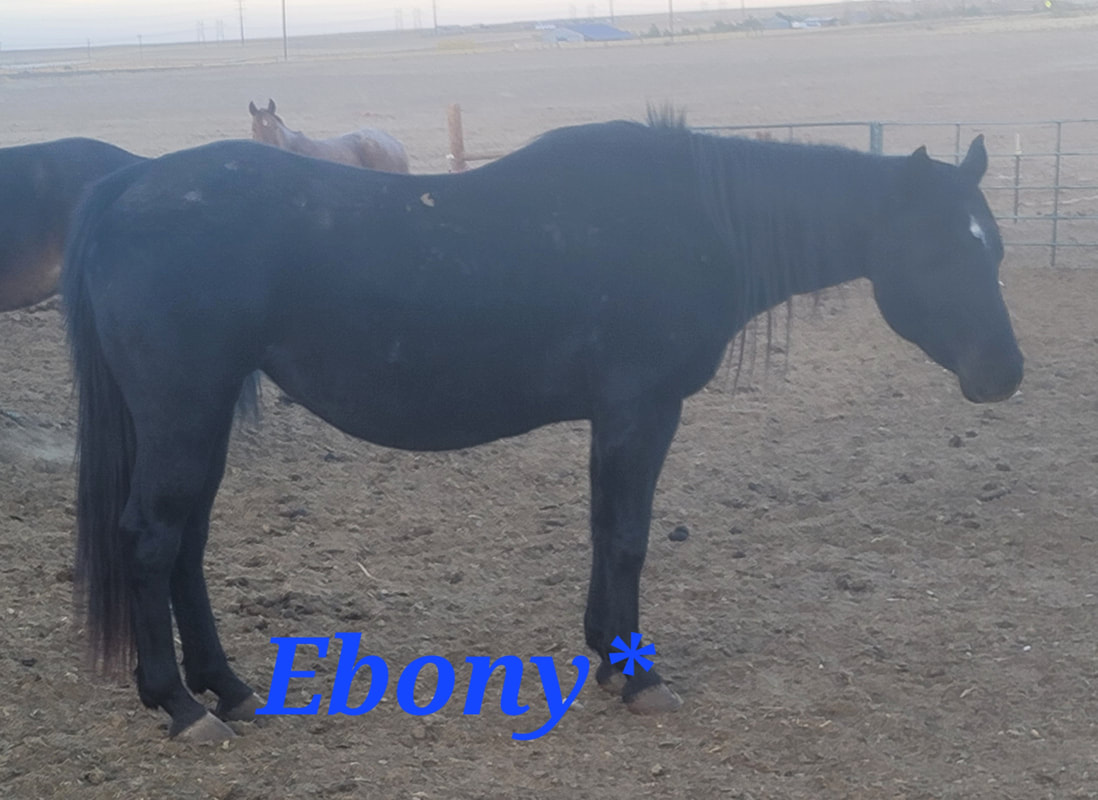 EBONY- senior companion mare. She is sound but is happiest being a companion. She is very difficult to trim her back feet. 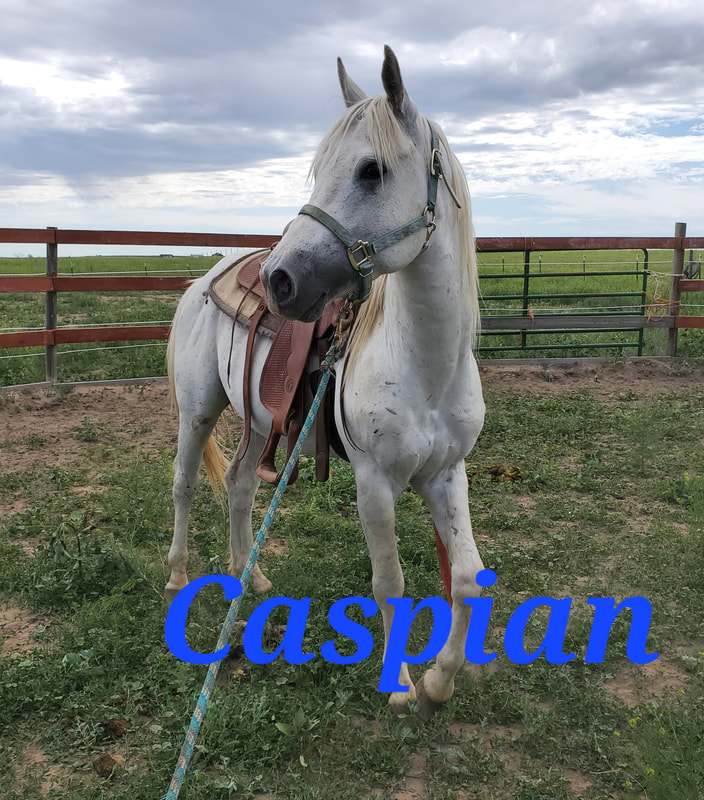 CASPIAN- 5 year old Araloosa. Cryptorchid. He was bilateral crypt and we had a vet remove one but he didn't like the way he was acting under anesthesia so he didn't do thr othrt and said he would come back and do it bu never did. He's a typical crypt when loose around mares but is easily corrected in hand. We used him for unicorn pics when he was 3. He had been saddled but not ridden. Smart and super easy to train 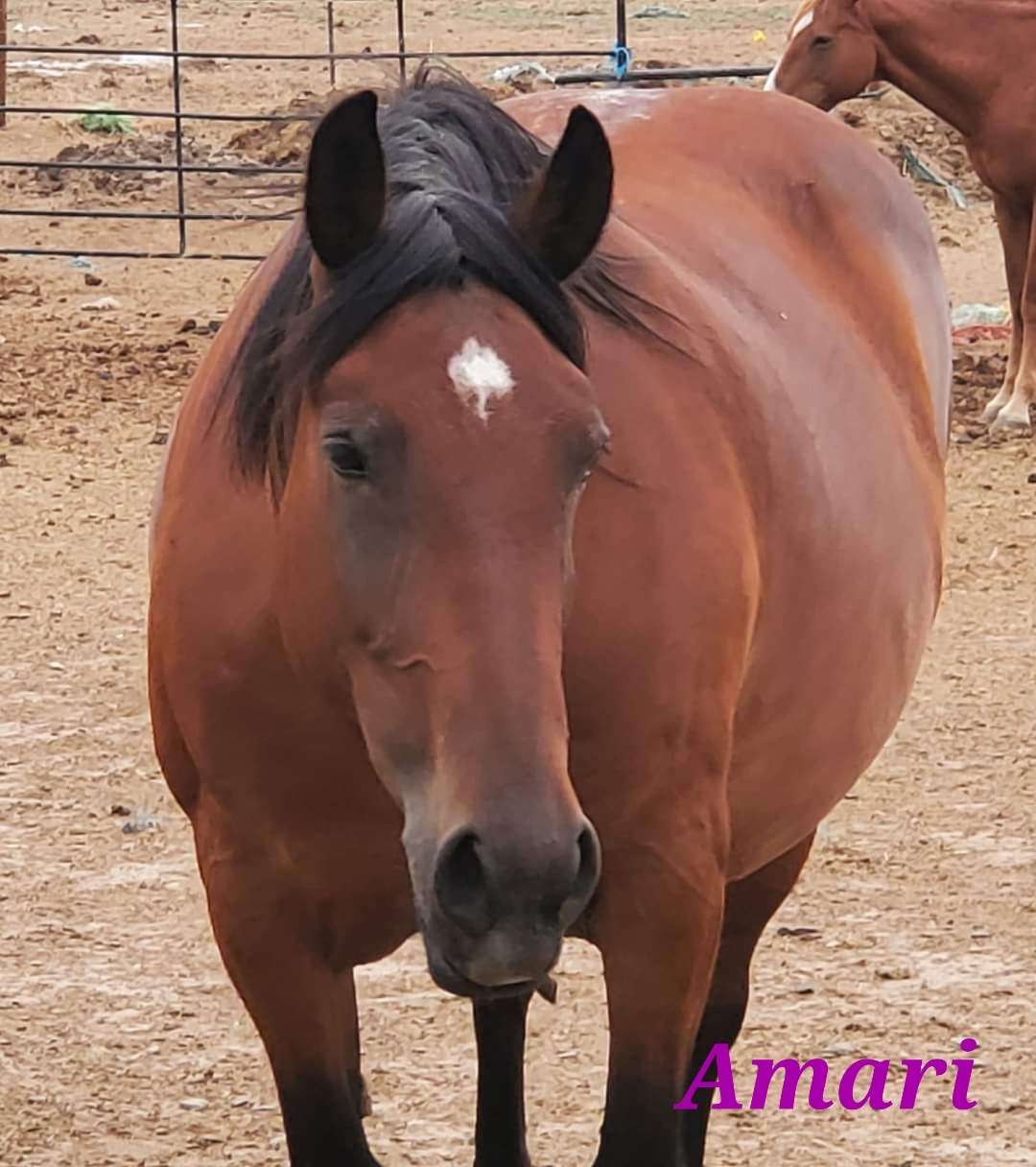 AMARI- 8 year old BLM mustang mare. Unhandled. No super fearful but not friendly either. 15hh and built like a tank.